Contract management – a matter of trust

Coming to Parbery Consulting following over 30 years in a variety of public sector roles has had me reflecting on the evolution of the workforce that supports government. In my own public service career I experienced working under various arrangements.

I worked with and managed contractors, consultants, locally engaged employees, full-time and reserve military members.  Integrating people from very different organisations with their own cultures, employment arrangements, constraints and drivers is a familiar challenge to APS managers today. However, success in this challenge is often elusive with good contract management ability in particular being an under-developed area of Commonwealth capability.

We tend to think of the challenges of contract management as a relatively new phenomenon, but on a recent visit to the Northern Territory, at the Alice Springs Telegraph Station, I came across the following description of the development of the overland telegraph from Darwin to Adelaide (which once complete, was one of the greatest achievements of the 19th century):

The first pole was erected on 15 September 1870, just one week after the contractors Darwent and Dalwood arrived at Port Darwin.  Progress was good for two months but then the Wet Season arrived.

The pace of work slowed in the rain soaked, boggy soil but by Christmas they had poled to Pine Creek, 250 kilometres south of Port Darwin.  However, the workers refused to go any further in the terrible conditions. Government supervisor William McMinn then rashly cancelled the contract and many of the men returned to Adelaide.  Barely any work was undertaken in the following Dry Season.

Upon hearing the problem [Charles] Todd sent Robert Patterson north to sort out the mess. After more mishaps and little further progress another Wet Season arrived.  It was clear that the northern section would not be completed on time.

The characters and events in this story appeared very familiar to me.  I could sense their fears and frustrations, recognised the rash decision taken under extreme pressure, and felt the depression of the senior management team trying to pick up the pieces after the event and get things back on track. If there was a military style college for junior ANAO performance auditors, I can imagine them using this example as a historical case study – the Battle of Waterloo for project management!

The auditor looking at this would likely point to planning and project management deficiencies, lack of proper risk management and other governance and process issues, and all this no doubt would be correct.  However, I also believe that many of these deficiencies could have been overcome with good relationship management (or at least today they should with our ability to communicate instantly – ironically something this project was seeking to help establish).

At the heart of good relationship management is trust, in my view the most essential element for success in contract management. Trust is also the key to successfully leading the integrated teams of the modern APS. By this I don’t mean blind trust, but if the elements of good governance are in place – including assurance – we need to trust that people are all dedicated to the common objective and playing their part.

A lack of trust is corrosive to success. It is far better to be let down by one or two trusted individuals and recover than to foster a culture of not trusting based on the fear of being let down. A lack of trust leads to some of the most common drivers of poor outcomes and inefficiency I have observed, including:

Man marking – perhaps better described as “person marking” these days. This is a culture of not trusting a contractor to the extent that someone is appointed to check and validate every piece of work that they do. Often despite the contractor being at least or even more highly credentialled than the “checker”.

Poor contract design – having contracts established with very specific provisions for the delivery of every output rather than outcome-based deliverables and milestones. This tends to lead to a very inflexible approach on both sides.

Attempting to contract away accountability – Typically contracted service providers will be responsible for a deliverable and should be assessed accordingly. However, on occasion an APS manager will seek to operate as if their official accountability can be transferred to the contractor.  This never really works but the attempt can seriously disrupt a team and affect achievement of outcomes.

Also important for both sides is to make a real effort to understand the circumstances of the other and be comfortable with a regular open dialogue about issues and concerns and how these may impact deliverables.

I have focused on contract management above but philosophically a good approach to this will also be of benefit in managing all members of an integrated team. Good governance, project management, performance management and processes are all extremely important elements for delivering a successful outcome. However, good relationship management based on trust, is the glue that brings all the other elements together. 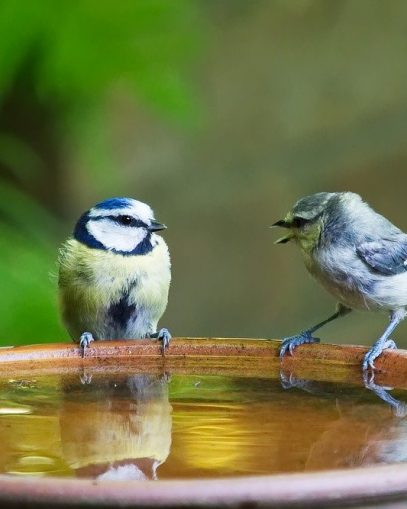 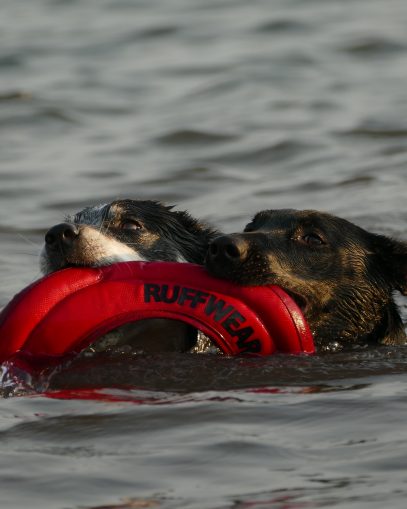 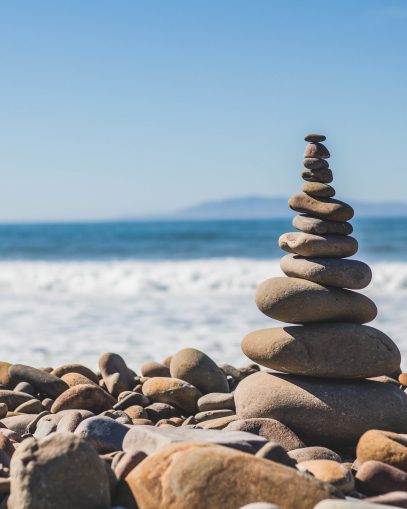