Around a decade ago I was fortunate to be posted to the United States for several years and experienced firsthand a kind of “through the looking glass” world where things were both very familiar and quite strange at the same time.

Easter was just one of many things that highlighted this familiar strangeness.  A religious festival that celebrates re-birth and new life, which timing-wise pre-dates Christianity, makes far more sense occurring in Spring in the Northern Hemisphere than in Autumn as it does for us in Australia.  It was curious to me, however, that for a far more overtly religious country than Australia, the USA has no public holidays for Easter and the event itself seemed to pass with much less attention than I was used to.

I realised in time, that religious observances aside, the event that took the place of our Easter in the American calendar was actually Thanksgiving.  Of course, in British Commonwealth countries we don’t celebrate Thanksgiving (although I did enjoy once hearing an English academic say he celebrated it on the 4th of July each year!).  The 4-day holiday Americans celebrate in November each year is, however, in the same season for them as our Easter and from my perspective performs a similar role in enabling a break at a busy time, allowing time for travel to be with family and also some time for reflection.  There are some major differences in that Thanksgiving for Americans marks the start of the Holiday season leading into Christmas, whereas for Australians returning from Easter marks the start of the long slog through the Winter months with only the respite of the Queens Birthday weekend in June to look forward to (Americans do not get this one despite their strange ongoing obsession with the British Monarchy…).

Reflection time is something quite precious and increasingly rare in our modern lives which have become crowded out with busyness in both work and social activities.  The validation of working from home as a legitimate activity because of COVID19, and its likely permanent adoption (at least in part) going forward is a great development overall (and one of the few benefits to have come from this awful time).  It does, however, have the downside of further breaking down the traditional barrier between work and home life and the element of mental respite this provided.

Finding time for reflection is valuable for mental wellbeing, and it also enables better decision-making and the generation of ideas that can help in both our personal and work situations.  Holidays like Easter and Thanksgiving provide a valuable time for this reflection and give us license to stop and do so.

However you plan to spend your Easter break I, and Parbery, wish you a safe and pleasant time and hope you come back refreshed and ready for the challenges of the remainder of this year of recovery. 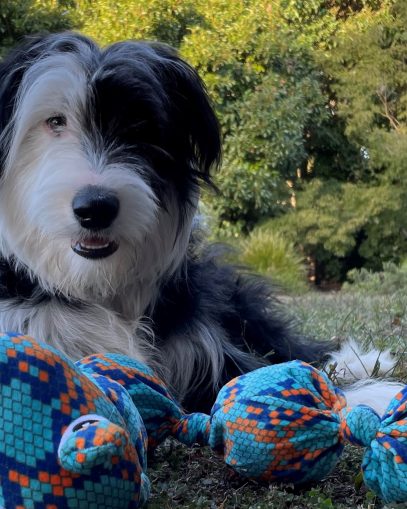 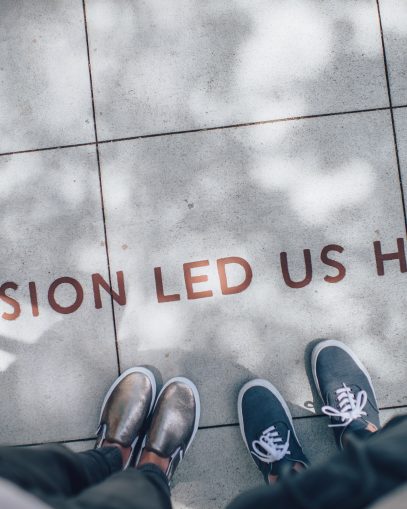 Living your values for purpose