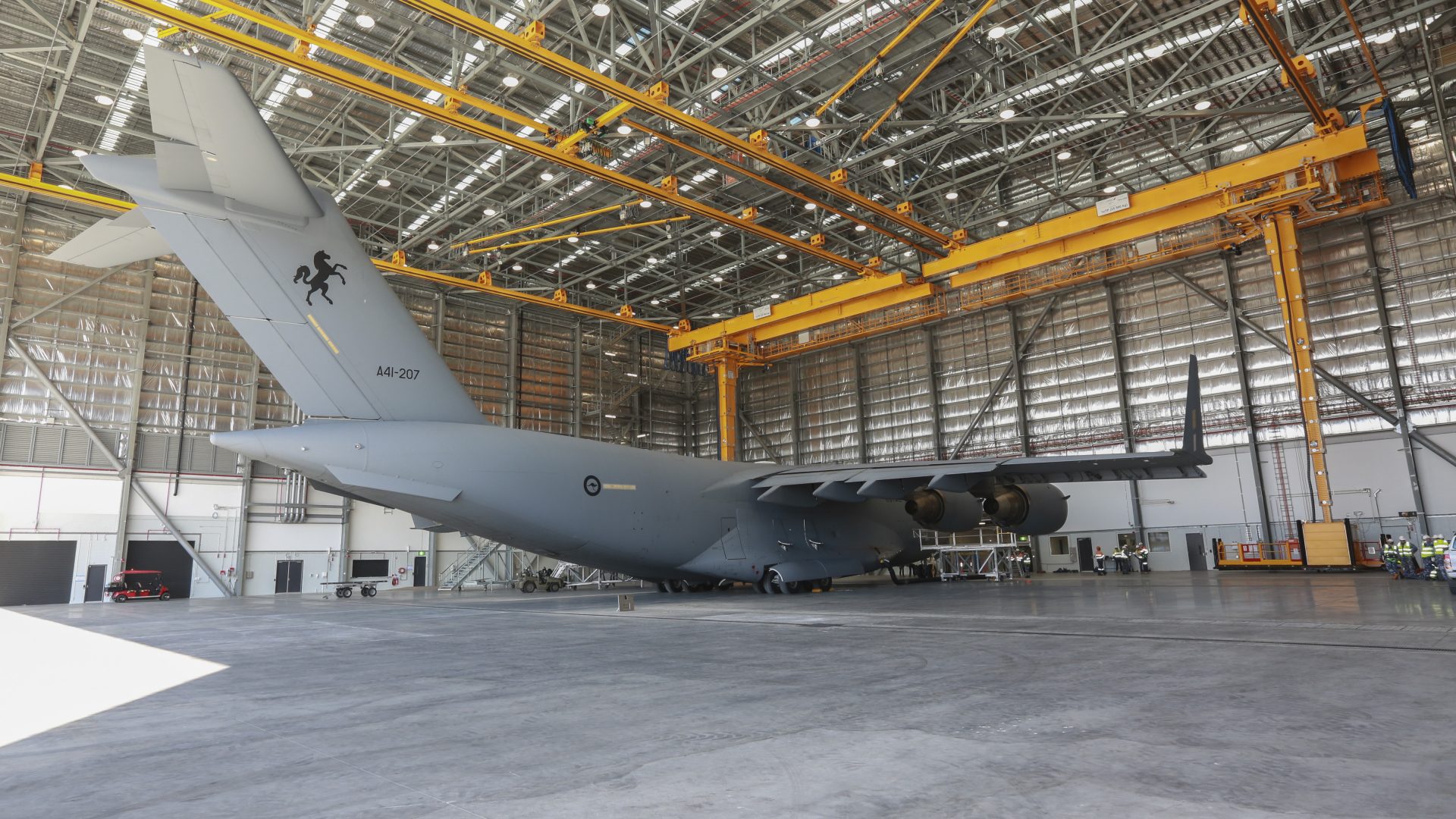 Major Defence capability projects are by their nature amongst the most complex and risky endeavours undertaken by any country.  To meet the intent to defeat an adversary in battle, there is a need for the resulting capability to be both cutting edge in technology but at the same time reliable and rugged.

An often overlooked but critical element to success is ensuring all the elements that input to the ultimate delivery of capability are properly considered and planned for during the project acquisition phase.  Essentially this is taking a macro view of logistical support, from the very beginning of the capability lifecycle (CLC) – this is described as Fundamental Inputs to Capability (FIC) coordination.

While the discussion here focused on the Defence process the use of FIC is not just a Defence construct in government, but is applied in several departments including AFP, Home Affairs and others.  While each Department has identified its own list of FIC, the common thread is that they are all broadly similar and the only difference is in how they apply it based on their specific needs.

The media and public focus are typically on the ship, vehicle or aircraft.  Very rarely does any attention go to whether the runway needs to be altered, or what type of building requirements are needed to house the supporting IT system – it is, however, often these comparatively mundane elements that will lead to project delays and cost blow-outs when not properly considered.

There are numerous examples of failures to properly plan for FIC, from ships that could not dock in key ports because the required wharf size and height had not been previously considered to the lack of appropriate accommodation facilities for key operating personnel being ready when the capability was delivered.  Failure to identify all and address all FIC requirements will result in deficiencies in capability, as well as budget and schedule overruns. Identifying these issues in the design phase means the problems can be addressed in a much cheaper, much quicker manner.

Improvement in FIC coordination was recognized by Defence as being critical several years ago, and great strides have been taken since.  Having worked in this area for decades, I see the following as being at the heart of success in FIC Coordination.

To achieve good capability outcomes, there must be a comprehensive understanding of all the inputs to the desired effect to ensure a successful outcome.

The coordination starts in the early stages of a projects with the FIC Leads attending the Smart Buyer workshops to ensure all FIC elements are identified at the start, and then these FIC elements are monitored and refined through regular FIC working groups throughout the acquisition process to ensure the FIC elements are delivered on time and within budget.

To coordinate FIC for capability projects, there are critical fundamentals that will support the FIC coordinator in successfully managing the FIC outcomes.  These include: defining the scope of each FIC element, being able to determine which aspects of FIC apply to the project, identifying the FIC owners, having a process that ensures that the analysis is done, the requirements are endorsed and signed off at the appropriate level.

Once all the fundamentals of FIC are established the next step is to develop a robust governance framework that ensures that all relevant FIC are managed for any project using a consistent and systematic approach which is also part of a comprehensive life cycle process.

The governance framework not only includes the key FIC elements, but also the identification of the roles and responsibilities of the key stakeholders that include identifying the FIC owners, the approving delegate and a FIC coordinator that will ensure a successful FIC outcome is achieved.

Being successful in the FIC coordinator’s role is not just reliant of a good framework and processes.  It also relies on the skill levels and technical expertise of the stakeholders who contribute to a capability or project outcome.

If there is a low level of maturity at both the operational level and the organisational level, then the chance of successful FIC coordination is significantly lower which increases the risk in failing to deliver the appropriate capability or project. 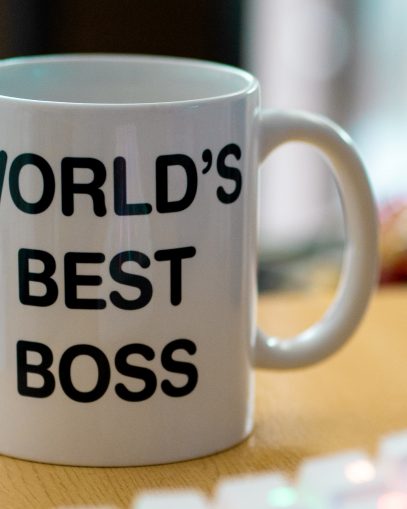 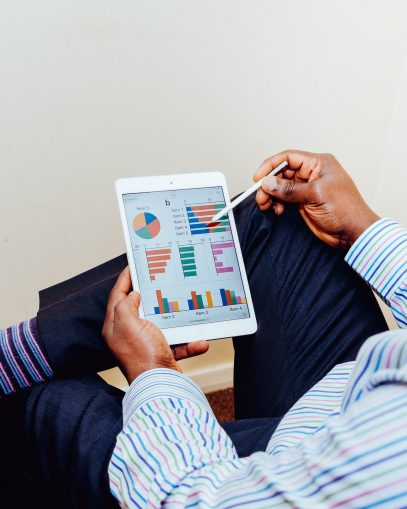 Consistency and transparency at what cost? 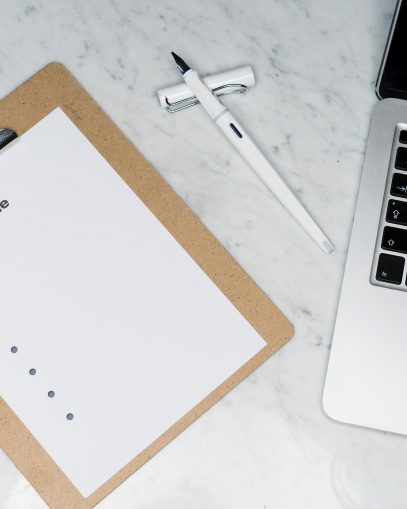