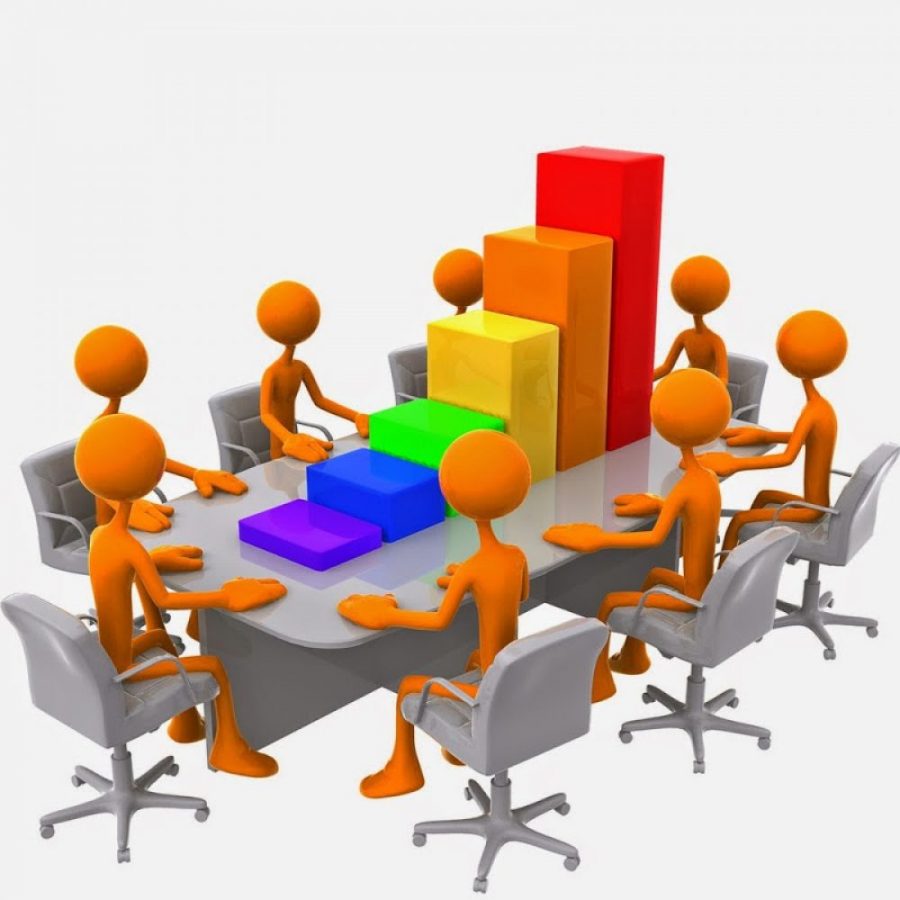 The latest instalment in our breakfast series “Insights from the centre – enhanced Commonwealth performance framework” was presented by Brad Cook, who not long ago joined the Parbery family. Brad, prior to commencing with Parbery was a branch manager in the Department of Finance looking after Public Governance Performance and Accountability Act (PGPA) advisory matters. Parbery is proposing for further presentations before Christmas on the performance framework and PGPA matters more broadly.  If this sounds like something you and your colleagues might benefit from, get in touch with us via admin@parbery.com.au and we can chat about the further presentations or tailoring a session to your exact needs.

In his presentation Brad spoke about the journey of implementing the framework, a key objective of the government’s resource management legislation, the Public Governance, Performance and Accountability Act. It was the first time that non-financial performance information was included in legislation and was a significant change from the previous administrative based regime.

This approach allowed broader feedback and identification of those who were leaders in the performance information field. Identifying those with the greater knowledge and using that knowledge allowed Finance to broaden its understanding and develop higher quality guidance than otherwise would have been the case. The use of the knowledge of better practice practitioners was key to driving the agenda and developing a quality framework.

The pilot ANAO audit of annual performance statements was discussed as having a major impact in the performance space. There was a discussion about the approach the ANAO would take including the use of an assurance audit process against non-financial performance and how that would work. There will be great interest when the pilot audit report is tabled later in the year.

Participants highlighted the intent of the framework to provide meaningful information to the parliament and the public and the challenges with behaviours of those.  A conversation was held between participants around inhibitors to publishing performance information.

The presentation highlighted the opportunity to use the framework methodologies and tools, including theory of change and program logic models, at a local level. Not just for compliance with the rules but it can be used to improve activities at the operational level. One of the participants spoke of using benchmarking, a key tool for measuring performance, corporate services in a previous role.

The presentation ended with Brad covering a couple of other areas of interest included Brad’s last piece of work in Finance being the development of the new entity start-up guide portal on the Finance website. He also spoke of his role as part of a cross-entity team delivering the government’s response to the Williams v Commonwealth 2 high court case. 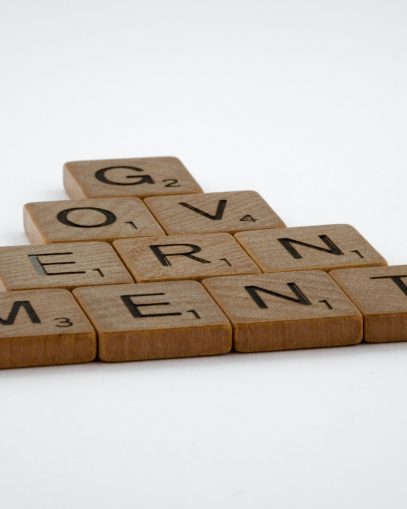 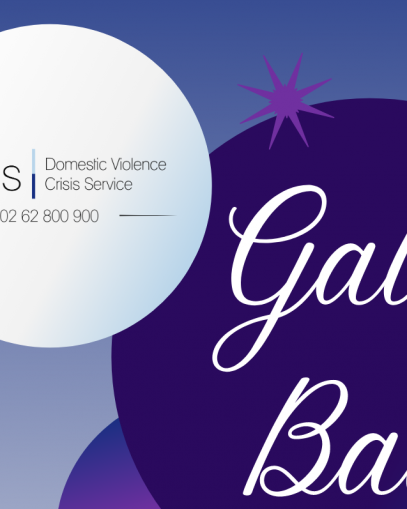 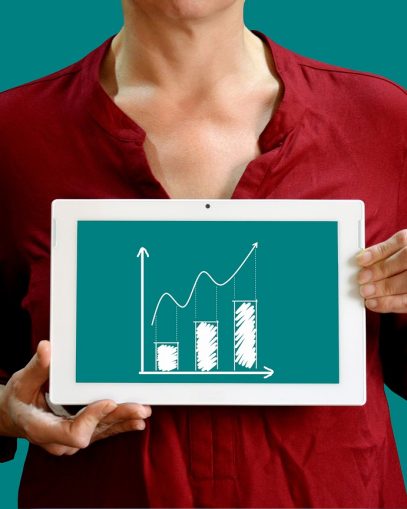 Capacity of government to deliver in times of uncertainty