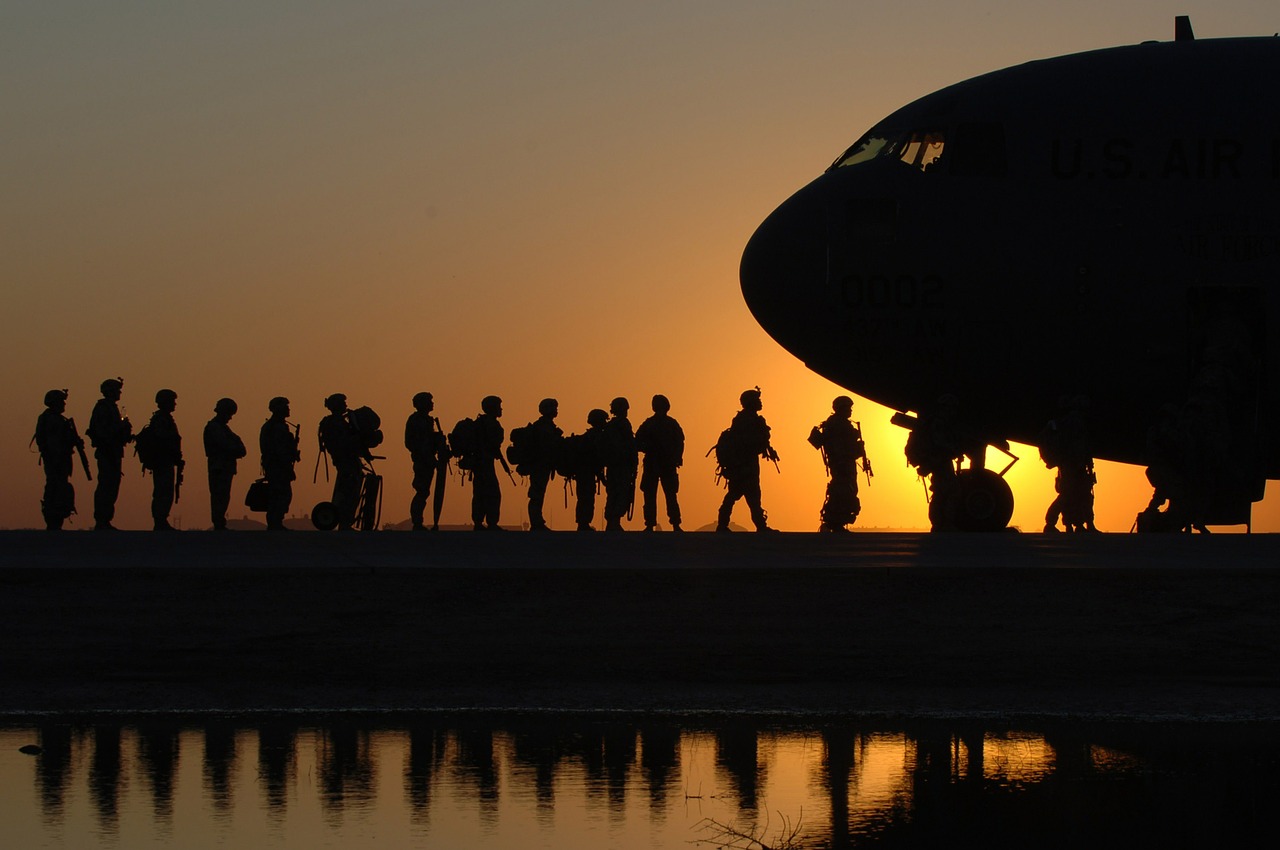 I want to take some time today to talk about my career transition from Soldier to professional Consultant.

After a seven-year career in the Australian Army and an eight-month deployment to Afghanistan, I wanted to leave the military and settle down to start a normal life. Luckily for me, I knew a Navy Veteran who had made a similar transition a few years earlier and was now working for a global company. He was willing to take me on, allowing me to prove myself and develop relevant skills.

It was great working with other veterans in this role. I was able to get much-needed support and career mentoring from people who had worked in Defence and wanted to make the career transition just like me. During my time at this company, these people were role models to me and were able to assist me with taking the next step in my career.

I eventually went on to work in several different roles, but always struggled to find a permanent position where I felt like I belonged, where my job was valued, and the sense of teamwork and comradery felt the same as it used to in the military.

In the military, you gain a very strong belief in the ideals, values, mottos and unique “brotherhood” of your team. It’s almost impossible to find anything in the non-military world that compares to it. I’ve often found that in the business world, where a focus is placed on performance over values and beliefs, the culture can be very lackluster and unfulfilling.

On my search for a new career path only a few short weeks ago, I reached out through LinkedIn and connected with Leigh Redman. She seemed incredibly happy with her current role and she could only speak great words about working with Parbery. She spoke of the incredible team attitude where everyone pitches in to get the job done, the business values that underpinned the way Parbery does work. The energy she was putting out about working with Parbery was infectious.

There were some key words that really stood out to me, such as “working with” as opposed to “working for”.  In the military, the sense of team is incredibly strong. It remains at the core of all tasks, with a focused being placed on the importance of the group and not any one person. Leigh had immediately piqued my interest with this. The more she told me about Parbery and the team of incredible people working there, the more I wanted to be a part of it.

Two weeks after a coffee catch-up, I had achieved my goal. I had been given a permanent opportunity to work with the Parbery team. The excitement I felt at joining the Parbery team was reminiscent of the day I received my certificate of enlistment for joining the military, I couldn’t wait to start my first day, meet my colleagues and embark on an exciting new journey.

Since my first day working with Parbery it has been an incredible experience, Nick and Kylie are incredible leaders and have become role models for me. They are invested in me and my story, they realise the value I bring to the team as a contemporary Veteran and appreciate the sacrifices I have made in my military career.

The other team members at Parbery offer me incredible levels of support every day. They also appreciate the unique talents and skills I can bring to the group. We work together as part of one team and everyone works to help each other. Most importantly, we are driven by values and beliefs to succeed together or fail together. And that’s what’s most important to me! I already feel a sense of kinship and belonging to this team. 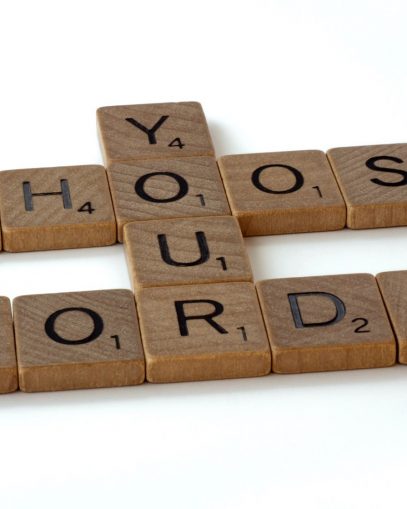 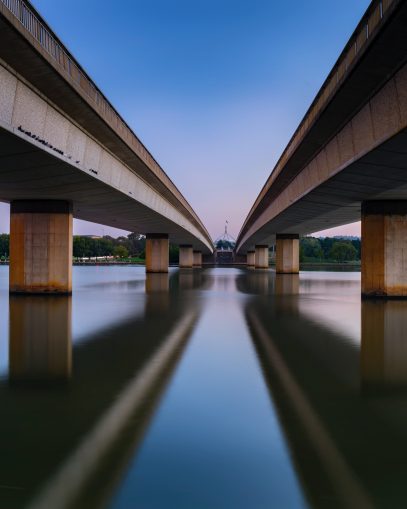 2020 reflections and the value of relationships 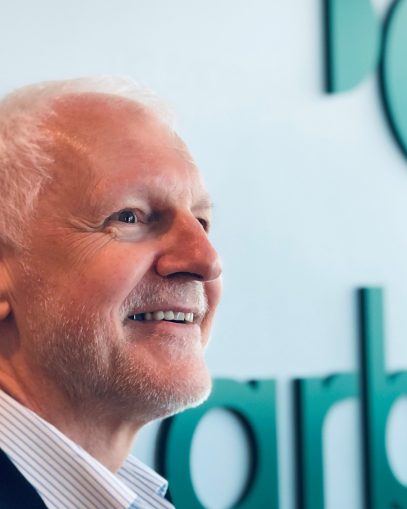